WHERE THE RAILS MEET THE SAILS

In 1873, the Northern Pacific Railroad selected Tacoma as its western terminus for the transcontinental railroad. Tacoma was where these historic reached the western waters and the sails of the tall ships headed to Alaska, California, Asia and many points beyond.

Our sculpture and mural bring that event to life in concrete and steel. A massive hand uses a 300lb. section of spur track from the original Prairie Line and stitches the land to the saltwater. A mural on a nearby concrete pillar forms a cast shadow and tells the story in words.

The railbeds are now walking trails, connecting downtown Tacoma to our historic waterfront. This installation is designed for interaction. It’s designed to affirm those past connections. And its intended to create new connections, new memories, and stories for years to come.

See how one of Rotator’s owners has a personal connection to Tacoma’s Prairie Line Trail.

Taking advantage of the unseen underground and the viewers’ imaginations, the sculpture makes the most of a limited budget. Likewise, the mural element works within existing environmental constraints, turning an overpass into a canvas. The words read like this:

Right here. Stories collided in 1873, when the Northern Pacific selected Tacoma—with its deep-water harbor, as the terminus for the transcontinental railroad. Right here where feet are planted, and stories told. Stories that connect. Stories of cotton sails and steel rails, of drilled basalt and saltwater, of darkness and light. Stories of sparks flying from the metal shoes of trolleycar horses striking Wilkeson cobblestones. Legends of telegraph poles begging forgiveness for uprooting salal berries. Tales of real estate speculators shouting out corner-lot bargains.

Right here, where the rails from the east stitched zigzag braces along gray clay cliffs. Where Commencement Bay lay deep enough for the keels of tall ships headed to faraway harbors. Right here, where foothills lumber and Palouse wheat and Black Diamond coal filled the hatches and holds, ready for the steady winds out of the southwest that would carry their cargos through cresting waves.

Remember the stories. Of the Isabella sailing into Tacoma’s harbor from across the Pacific with the first payload from Japan—two million pounds of black tea. Of the year when four million bushels of wheat rolled down these rails to be loaded into the tarred and creaking hulls of the sailing freighters moored along Tacoma’s waterfront—headed out to the hungry world. Stories of lumber schooners—ships stacked to the rails with Douglas fir, red cedar and spruce. Ships carrying timbers from waterfront mills, on south to San Francisco shipyards and on to the Far East.

Right here, the stories were told and now retold. Right here, busted fortunes met boomtowns met busted fortunes, then held out to meet one more boom, right around the corner. Glacier melt mixed with Wapato creek water and flowed through the open gills of the spawning Coho. Right here, the honest-to-God Northern Pacific was a-coming down the track. Right here at the terminus—the very end of the northern route, the East Coast crashed into the West Coast, brakes screaming and sparks flying, bursting out in all directions as if Allen C. Mason’s Star of Destiny itself just exploded, with all those sparks flying outward from that star-shaped crash, all those sparks flying all the way across the whole of the Pacific Rim—the shores glowing in the sparks and shaking from the impact.

Right here, where the saltwater and the freshwater met and found they had plenty to say to each other and found they knew the same stories after all. Right here, where polished steel and creosote wood met wind and met water and met the very air that filled the stitched cotton sailcloth, the very air that pushed those first ships seaward. Right here where the rails met the sails—Tacoma, the city that gained fame as a terminus, had just begun.

See how one of Rotator’s owners
has a personal connection to
Tacoma’s Prairie Line Trail. 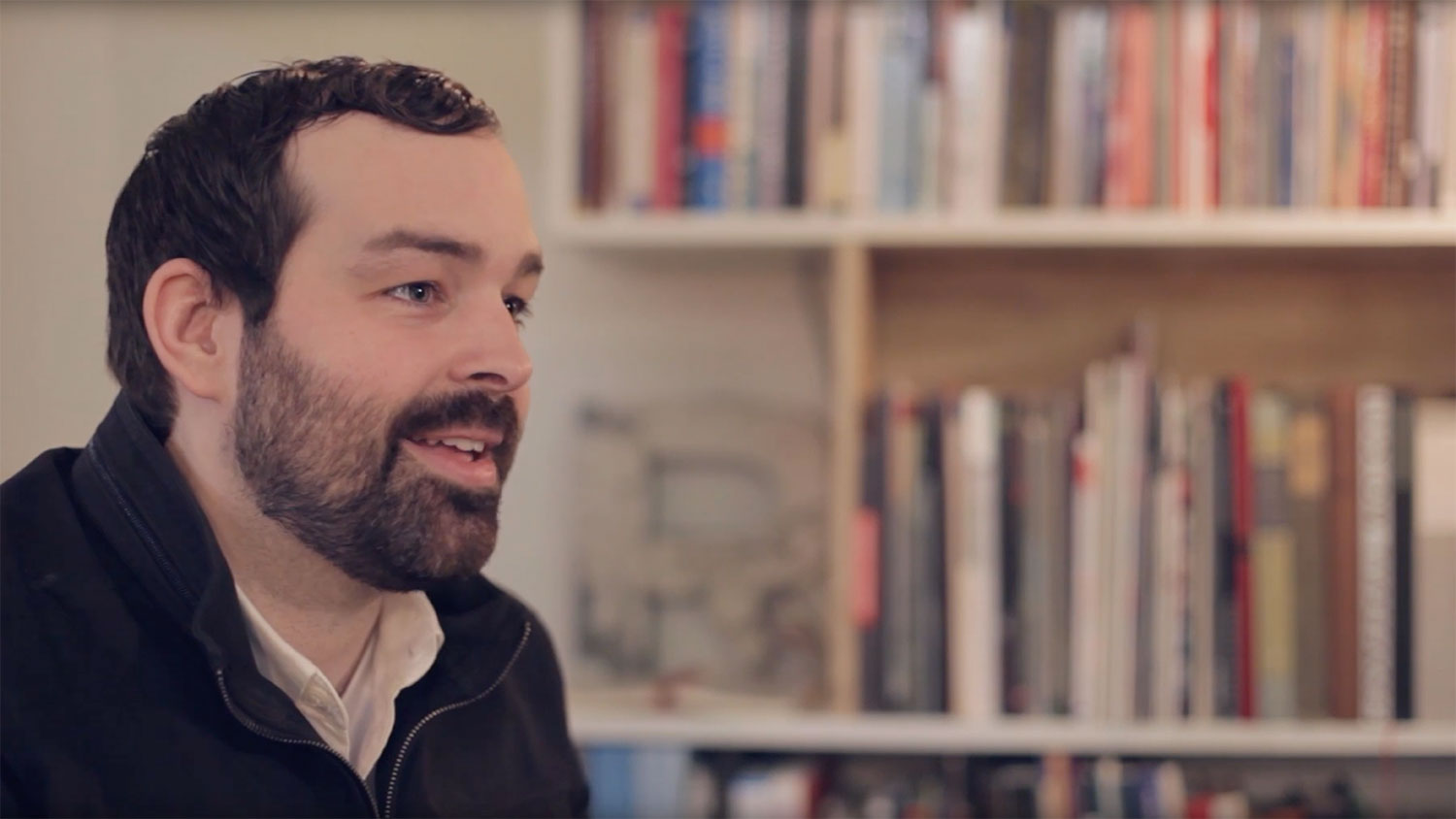 See a 3D rotation of the project
during the concept stage of what
the sculpture would look like. 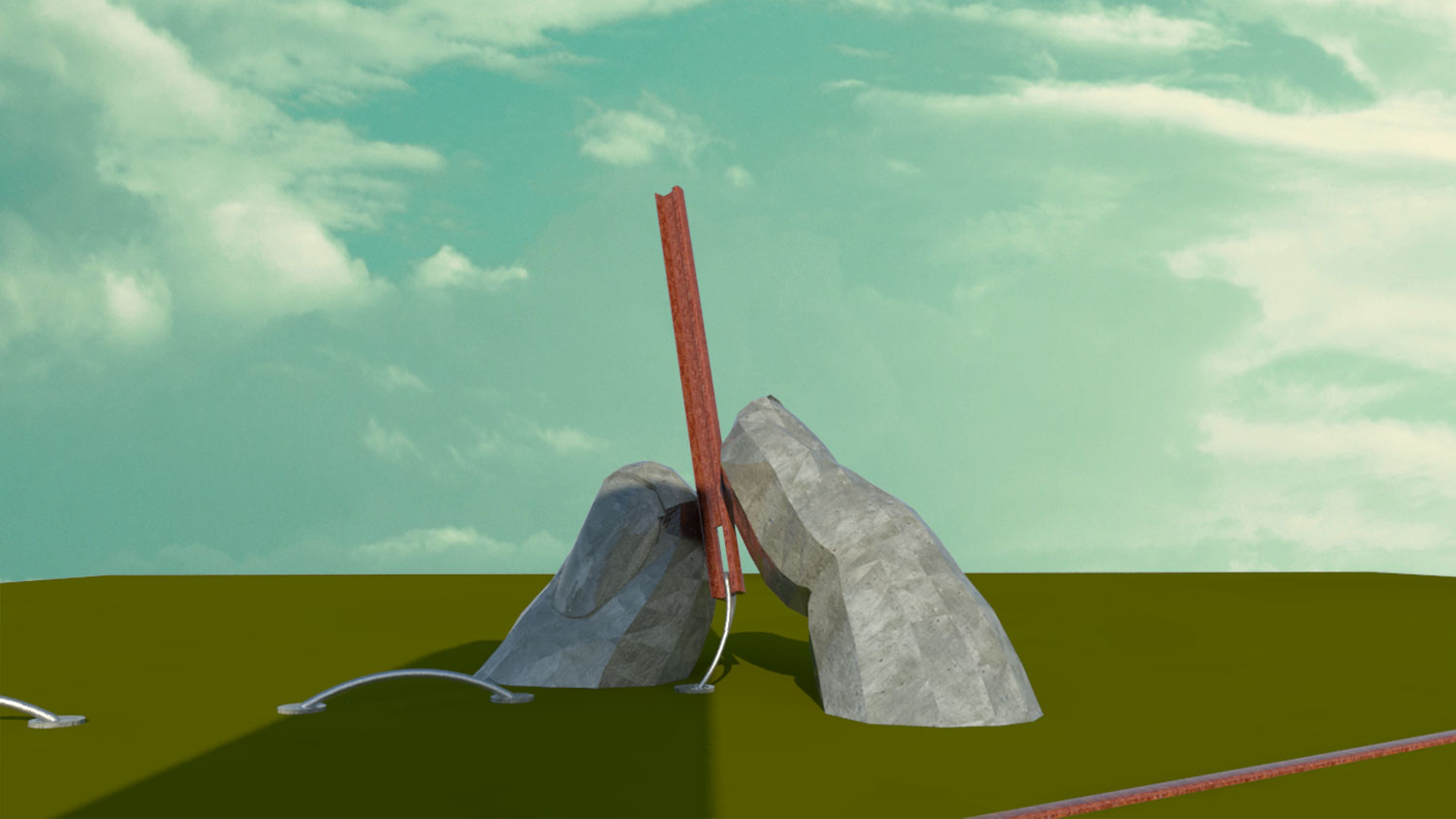 A PROJECT CLOSE TO OUR HEARTS, IN THE HEART OF TACOMA.

Rotator has a close connection with Tacoma. Is it OK to call it love? Our principals have been involved in the Tacoma community for many years. So, when Rotator won this project, we couldn’t wait to help show off our city’s history.

Come visit us today. The Prairie Line Trail is only a few steps from our offices. We’d love to go walk it with you.